The Ajinomoto Group is a global food company with a mission to contribute to the well-being of people around the world through delicious and healthy foods, and to better lives for the future. Using cutting-edge bioscience and fermentation technologies, the Ajinomoto Group is a leader in the research and application of amino acids.

Where To Buy MSG

MSG is sold under the brand name Ac’cent® in the United States, as well as AJI-NO-MOTO®, and can be purchased in the spice aisle of most major supermarkets, Asian grocery stores, and online. 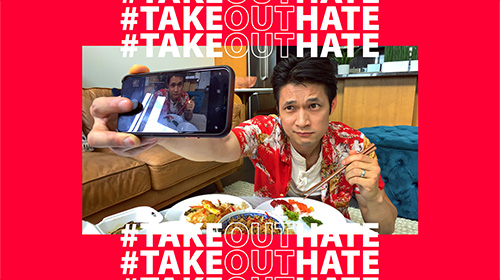 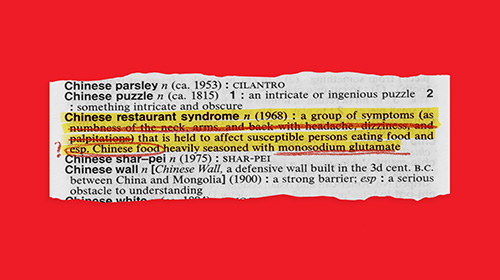 Ajinomoto Group By The Numbers